Soleil Sitrus packhouse (Known as Soleil Pakkers), is the central packing facility for the Soleil Sitrus Group. All our production units (PUC’s) pack there fruit at Soleil Pakkers. The packhouse is situated on the farm Grovedale, Hoedspruit, in the Limpopo province. The farm operates under the name of Bergplaas, which is one of the producing farms of Soleil. The size of the packhouse is 7500 m² and is equipped to pack Mangoes during the months of November to February, as well as Citrus during the months of February to September.

The Citrus varieties include lemons, grapefruit, oranges as well as a small amount of easy peelers. The pack house uses Compac sorting equipment, which is designed to tip 30 tons per hour (+/- 250 tons per day). The fruit is transported to Durban port (by road), where it is then shipped to the different  global destinations (markets). Most of our fruit are exported to China, Korea, Japan and Europe, with an amount also going to the Middle East and Russia. Less than 1% is sent to the local markets.

Please find a selection of gallery images below. (Click on image to enlarge.) 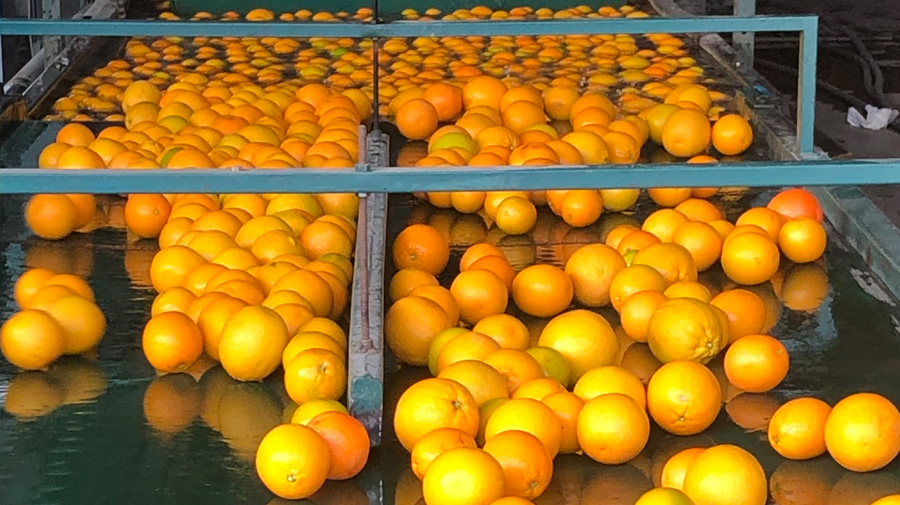 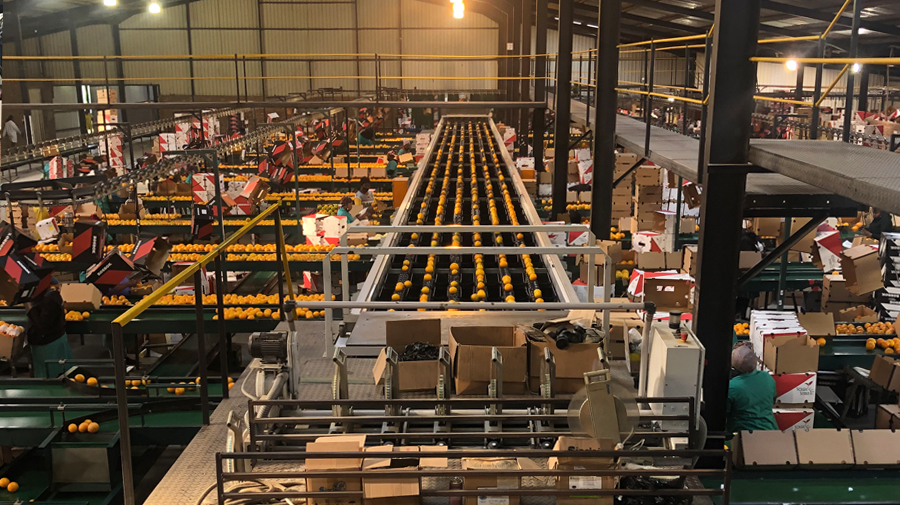 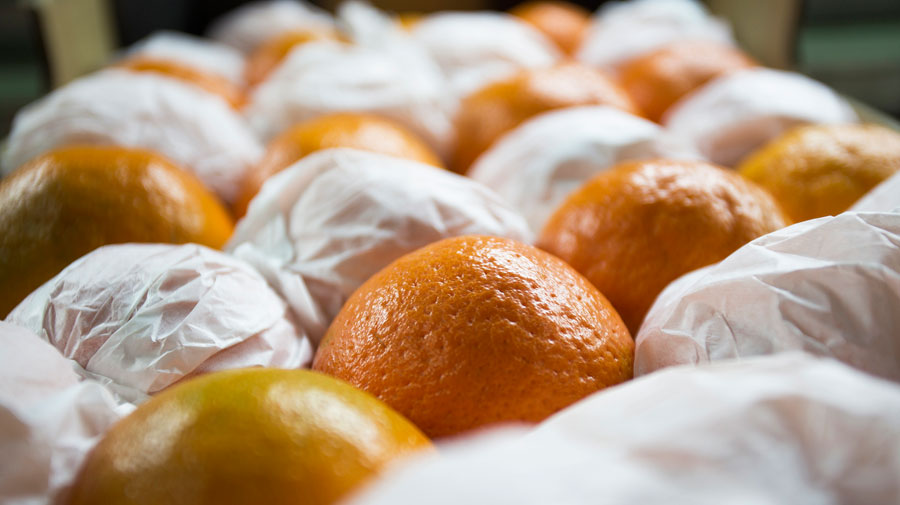 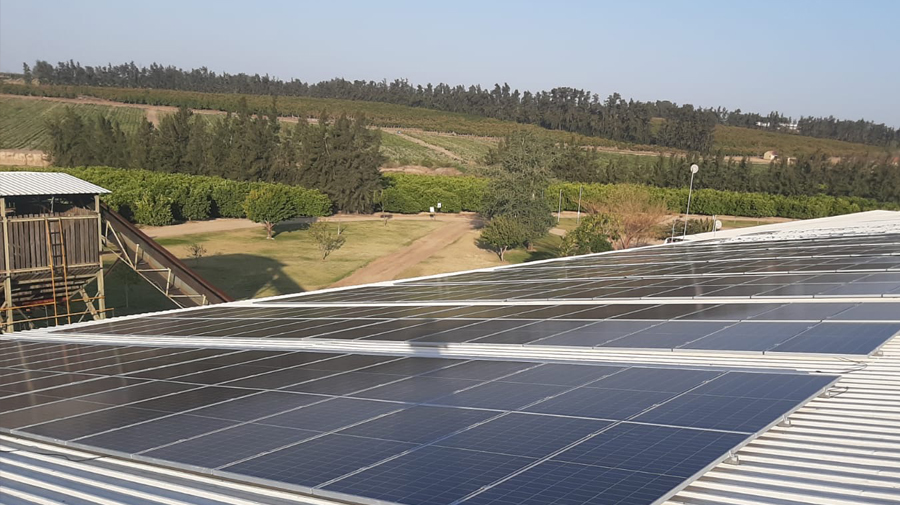 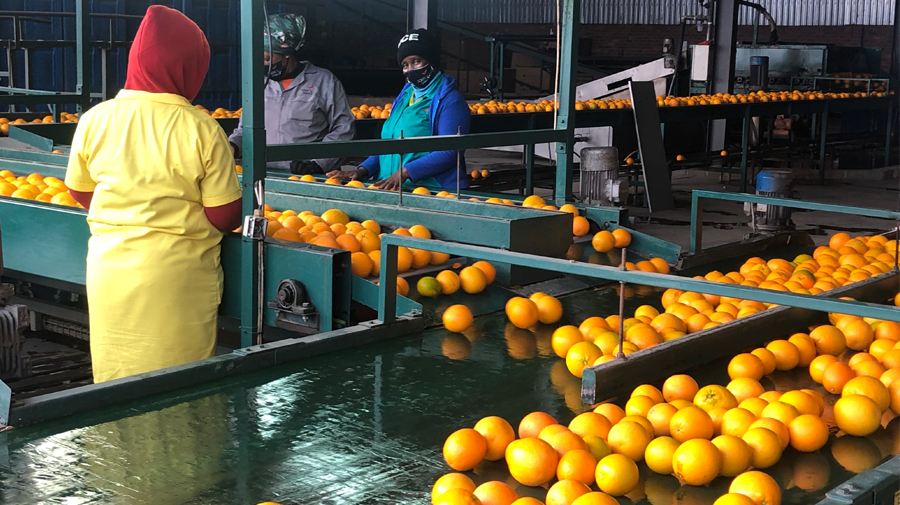 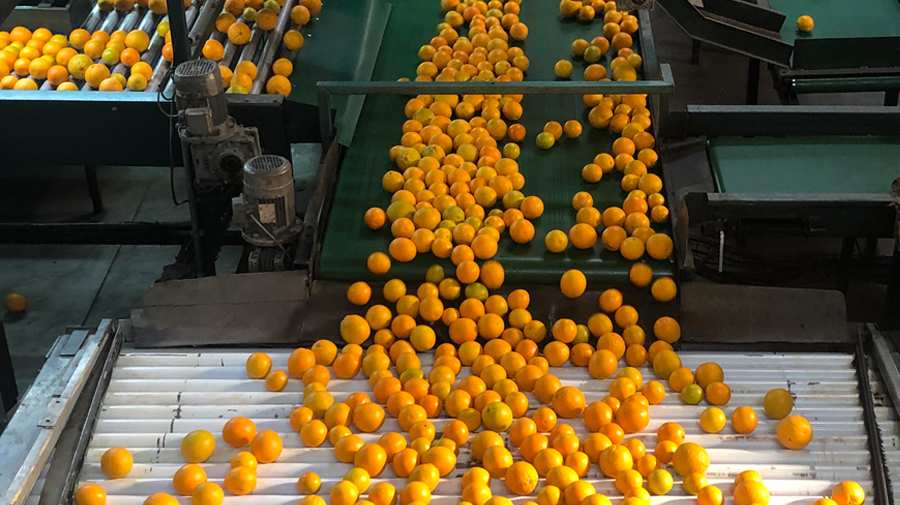 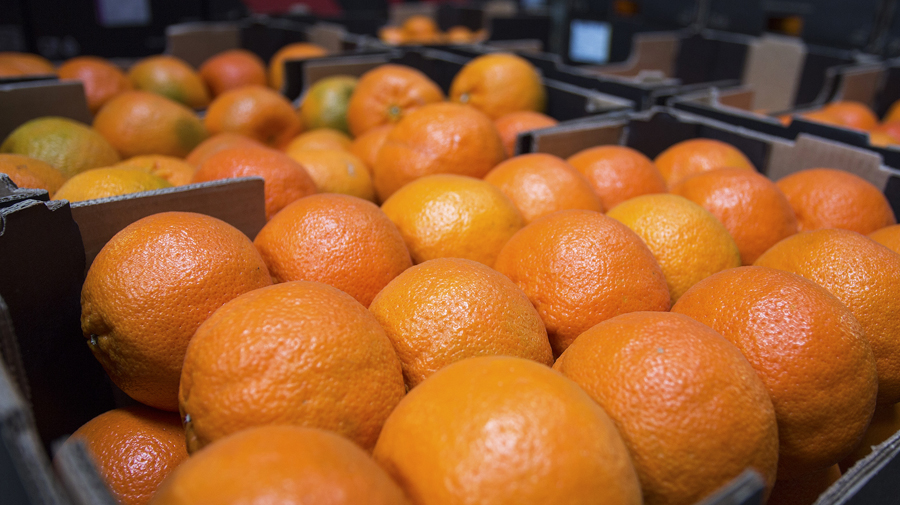 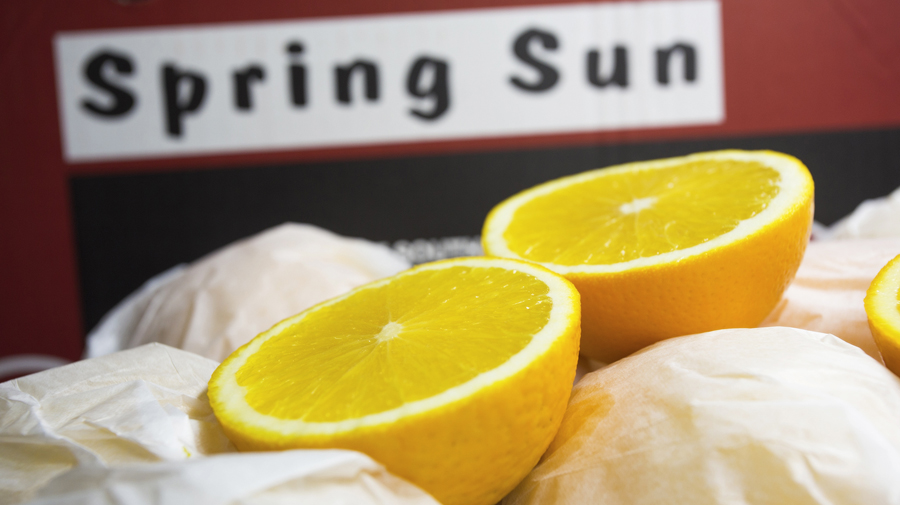 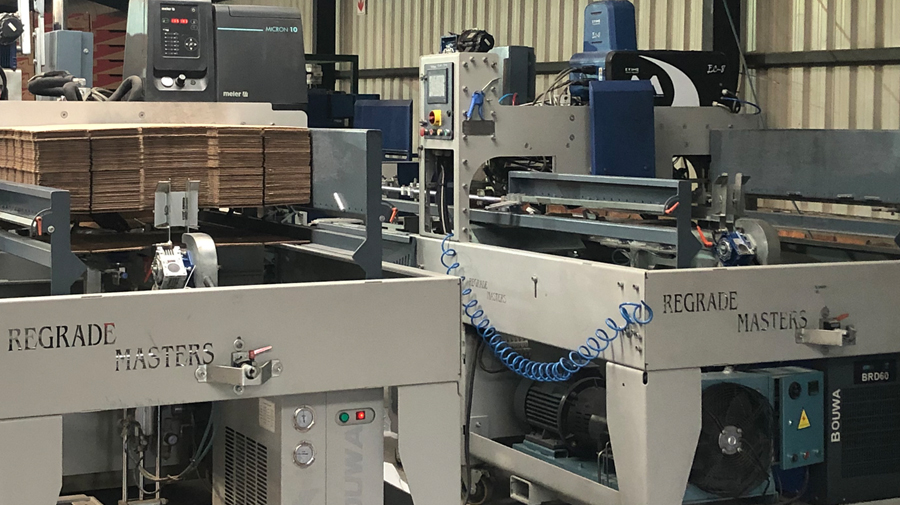 HOME
THE SOLEIL SITRUS GROUP
OUR FARMS
PACKHOUSE
CONTACT US